Biggest Banks in America – List of Largest Banks In The Us

Banks are ranked in accordance with their asset base and capitalization.

There happened to be a big line of divide between the Biggest Banks in America and the rivals. Most of the major financial activities in the banking industry today are handled and conducted by these sets of banks. 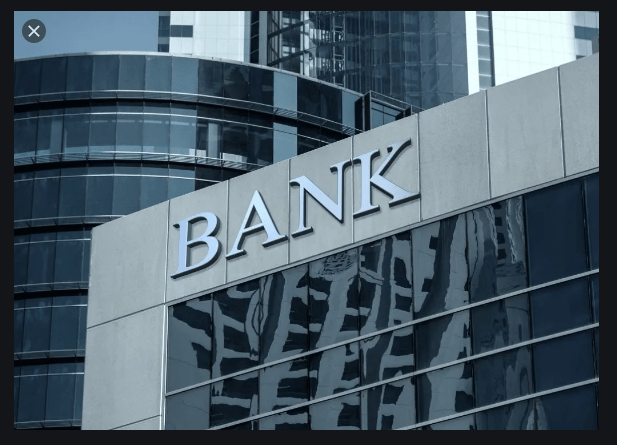 The 4 Biggest Banks in America

Leading the pack of the top banks in America is JPMorgan Chase (NYSE: JPM).  JPMorgan presently worth’s in assets a total of $2.4 trillion, making it the largest in capitalization in the US.

Second on the role is Bank of America (NYSE: BAC) with a Total Asset of $2.2 Trillion as of March 2016.  The bank is presently the second-largest bank on the shore of the United States.

Wells Fargo Emerged the Third in the list of Largest Banks In The US. Wells Fargo (NYSE: WFC) claimed the third position with a total Assets of $1.9 trillion. The asset worth is as a result of the last few years acts that permit Megabank expansion in the US.

Citigroup is holding Fourth place in the list of Biggest Banks in America with Total Assets of $1.7 trillion.

We can recall that before now, America was devoid of Megabanks not until the recent act that permits mergers and acquisition and bank expansions.

30 years ago, that was not the case as banks within the United States were not allowed to spread their tentacles across the state. The deregulation in the 1990s was the federal legislation that opened up the door for branch and interstate as well as universal spreads of US Banks.

The move brought about the merger between Citigroup and Travel Group in 1998. The biggest of them all is when Chase bought over JPMorgan in the year 2000. They are now called JPMorgan Chase after the merger.

Our next article will feature Biggest Banks in the world and their listings and capitalization.

SEE ALSO:  Wells Fargo Secured Visa Card: Why You Should Opt For It